Throughout 2019 Panacea staff have been raising money for their selected charities. It was a pleasure to finally hand over the cheques to each of the respective organisations today. 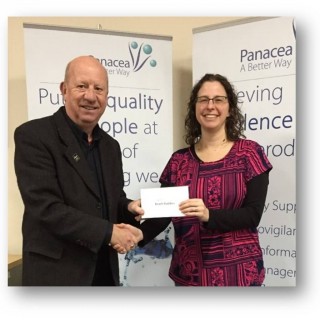 Beach Buddies was founded in October 2006 when two people were walking the beach with their dogs at Kirk Michael on the west coast of the Isle of Man in the British Isles.

Until then, no one had any idea of the scale of the problem facing the Isle of Man. Within a few weeks two people had collected hundreds of bags of rubbish, some of the materials dating back as far as 30 years.

It was then clear that the Isle of Man had a massive problem with rubbish on its beautiful beaches. A decision was made – ‘It’s not enough to just stand and stare.’ 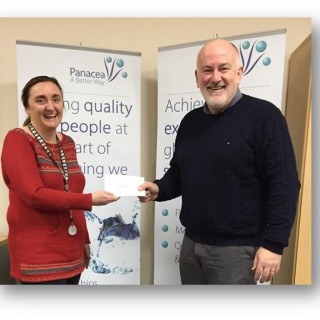 It is probable that at some time in your life, you, or a member of your family, will need the care and expertise of Noble‘s Hospital. We all appreciate the skill of our Doctors and Nurses, but did you realise that extra facilities and comforts for those who are undergoing treatment are provided by a charitable organisation known as the League of Friends?

Founded in 1951, the Friends receive requests from the staff on a regular monthly basis to provide items which are needed and this can be anything from emergency courtesy packs to special items of equipment beyond the resources of Hospital finances. 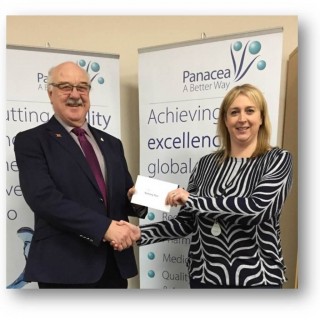 QPRT are raising money through public subscription and donations and using the volunteered skills held by the people of the Island to carry out the work that is necessary to repair the pier and bring it back into use.

They are working closely with past members of the Friends of the Queen’s Pier group which was created in 1994 to spur the IOM government into restoring the pier. 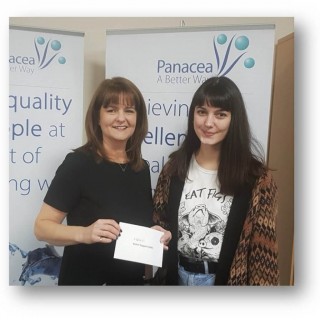 Victim Support Isle of Man is an independent organisation supporting victims of crime. In addition fundraising takes place locally and all monies raised goes to the victims. However, they are in need of increasing funds to cope with increasing demands on their service.

It is independent of both the Government and the Isle of Man Constabulary although many of its clients are referred by the police.

The work of Victim Support Isle of Man includes assisting with criminal injury claims plus providing emotional support for victims of various offences including physical or sexual assaults, thefts, burglaries and criminal damage. They also support the families of people involved in fatal road collisions.

Their Witness Support volunteers provide moral support to people who are required to give evidence in court hearings. Many people who seek assistance from Victim Support Isle of Man are referred by the police but people can also approach them directly.